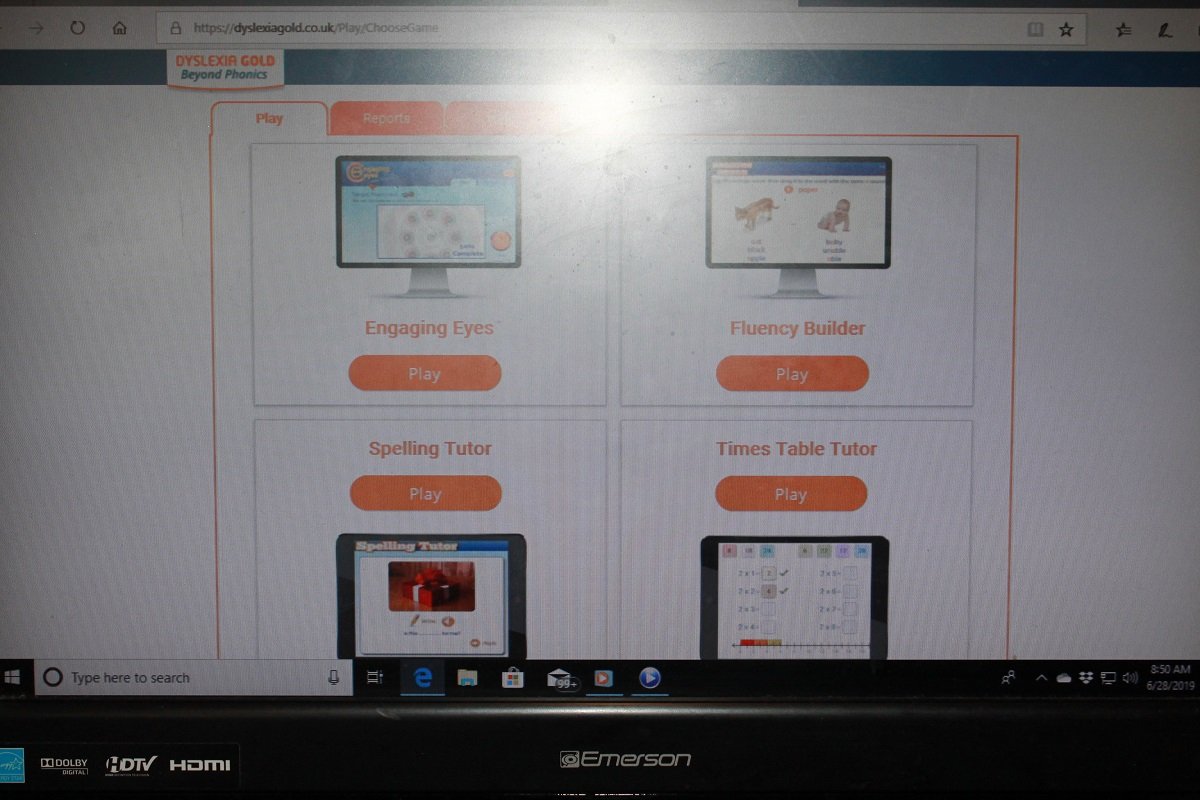 Do your children have dyslexia or another reading/learning issue?  Our children haven’t been diagnosed with one but I thought I would try this program to see if it helped with some letter mix-up problems one of our son’s was having, so when we were given the chance to review Dyslexia Gold and their Dyslexia Gold Full Bundle which is a subscription program designed to help children who are struggling with a learning problem.  We received a lifetime family license! 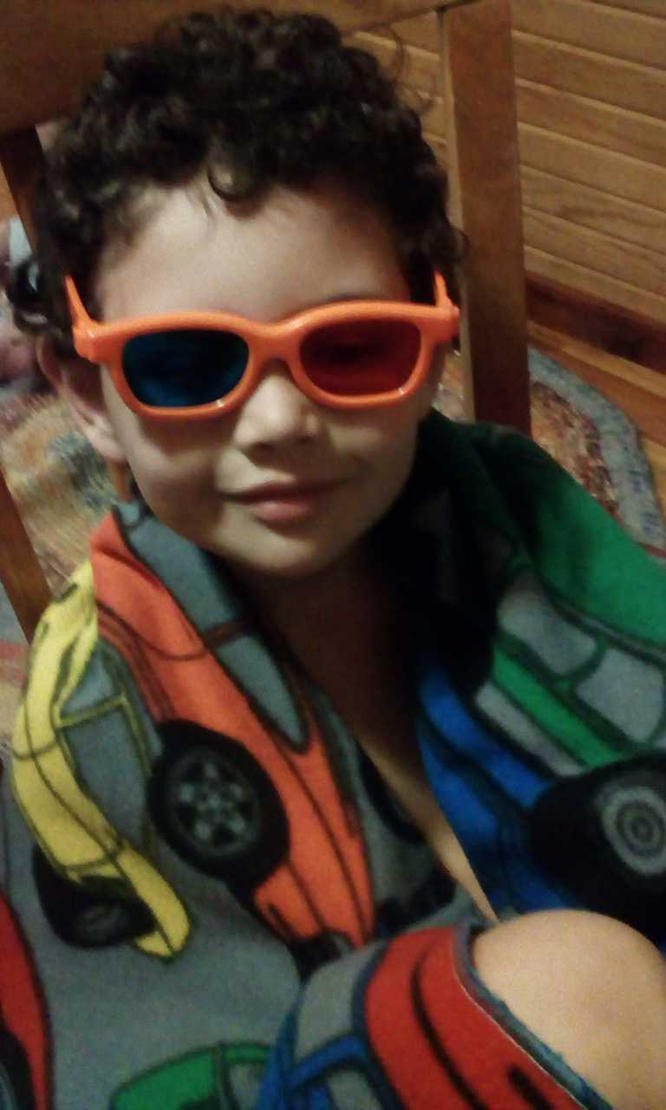 What the program consists of:

It has a speed reading fix, spelling help, multiplication section….

It has special games designed specifically to help with eye tracking problems. These are “whack an alien” and “target practice”.  On the target practice your child wears special, colored glasses. They provided these for us to use. 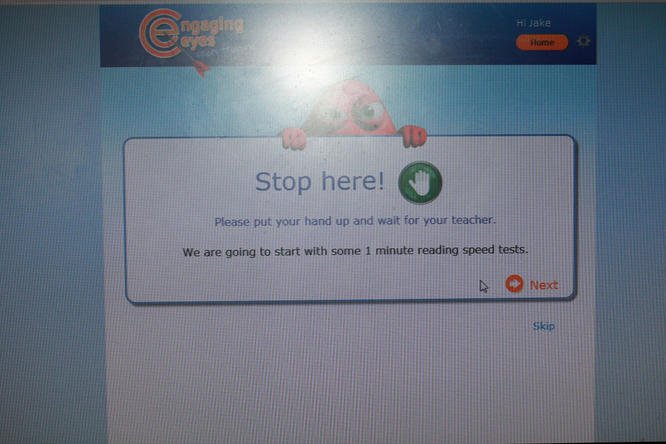 How we used it:

This program is designed to improve your child’s reading and spelling abilities quickly, so did it work for us?

Jake had improved since using it.  I don’t think he’s actually dyslexic, but I do think it’s improved his speed.  Gabe is now closing his non-dominant eye when he is using only one eye, which he wasn’t previously doing.  Is that from this program?  I can’t say with 100% certainty but it seems very probable. 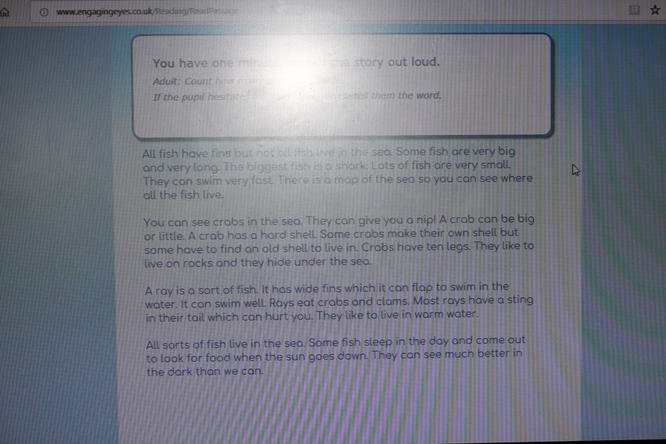 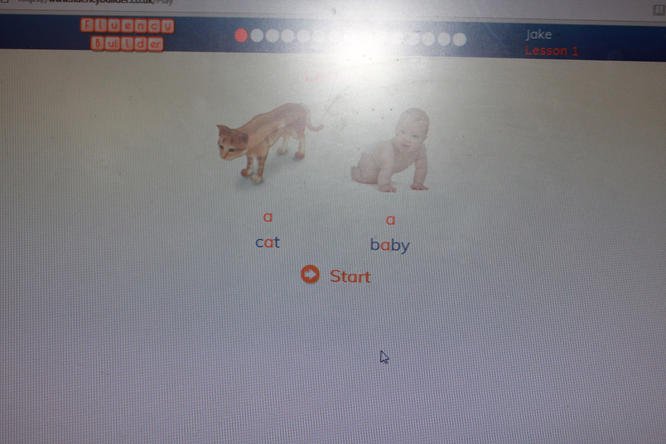 What wasn’t so great: 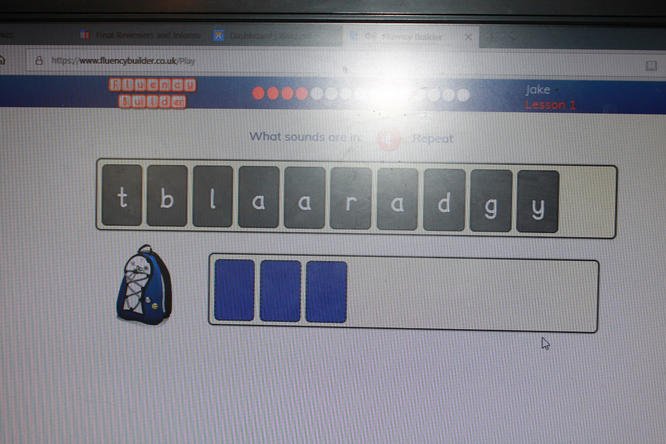 Would we purchase this program ourselves?

I think the answer would be yes if our children had learning problems with reading, spelling ect…It think this would definitely be a better alternative than going to therapy once or twice a week.  It only takes 15 minutes a day and could be accessed at a library if you don’t have a PC at home!

If you have a child with dyslexia or a similar issue I would really recommend you checking this out! Read what our other reviewers thought at the link below!