Why Celebrities Have No Impact on My Beliefs 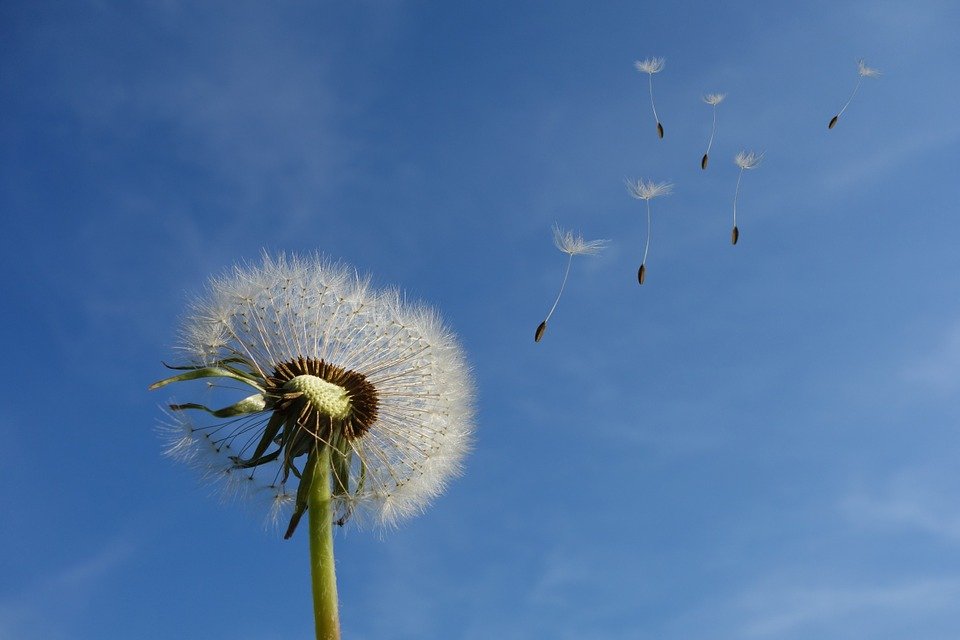 Lately we’ve been hearing a lot of buzz about certain celebrities within Christian circles renouncing their convictions that they once professed to hold dear. It causes a stir, no doubt, within both the church/homeschooling world and the non-Christian world. Some cast doubt on whether the once held beliefs have merit and others on the faith behind the people. I would like to suggest another stance. I.Don’t.Care.

Oh, that sounds harsh, doesn’t it? I mean, shouldn’t I care about what others think of the convictions I hold dear? Well, in my humble opinion, yes and no. Of course I care that these people are proclaiming they now have no faith in Jesus Christ or that they are leaving their spouses or even denouncing homeschooling. It makes me sad for them. But honestly it has zero impact on what I believe in.

We have left wing, right wing and everything in-between views and I’ll be blunt here, I don’t base my beliefs and convictions on what anyone other than Jesus Christ and the Bible says. I really don’t give a rip what Miley Cyrus, Josh Harris or Franklin Graham thinks about it. I.Don’t.Care.

Why? Simply because they are a human just like me. They have no greater insight or better information than I do. They will not be held responsible for my decisions nor will I be for theirs. God hasn’t gifted famous people with a better view of his plan and he doesn’t expect me to take their advice simply because they wrote a book about something and marked it as “Christian”.

I’ll go a step further here and say, it wouldn’t impact me at all if all the famous Christian teachers and preachers suddenly renounced their faith, or homeschooling. I wouldn’t question what I hold dear just because someone else does.

I don’t do something simply because someone thinks I should or shouldn’t. I didn’t home birth because a celebrity praised it, neither do I homeschool because I read a book from a famous author that extolled it’s virtues. I don’t encourage purity because it became popular by someone who thinks he was off base now. ????. I frankly can’t help it if you don’t know what you believe in now. Perhaps the truth is, you never did.

The Bible warns strongly against being swayed about like the wind with every doctrine of man, blown to and fro. I think that’s exactly where we are at today in our Christian culture. This is popular, do it. This isn’t, don’t do it. Geesh people, think for yourself.
Get your convictions from God, not man. Then stand firm. Don’t make your choices based on someone else and don’t break your vows because someone else does.

Dare to be an individual who says I.Don’t.Care!