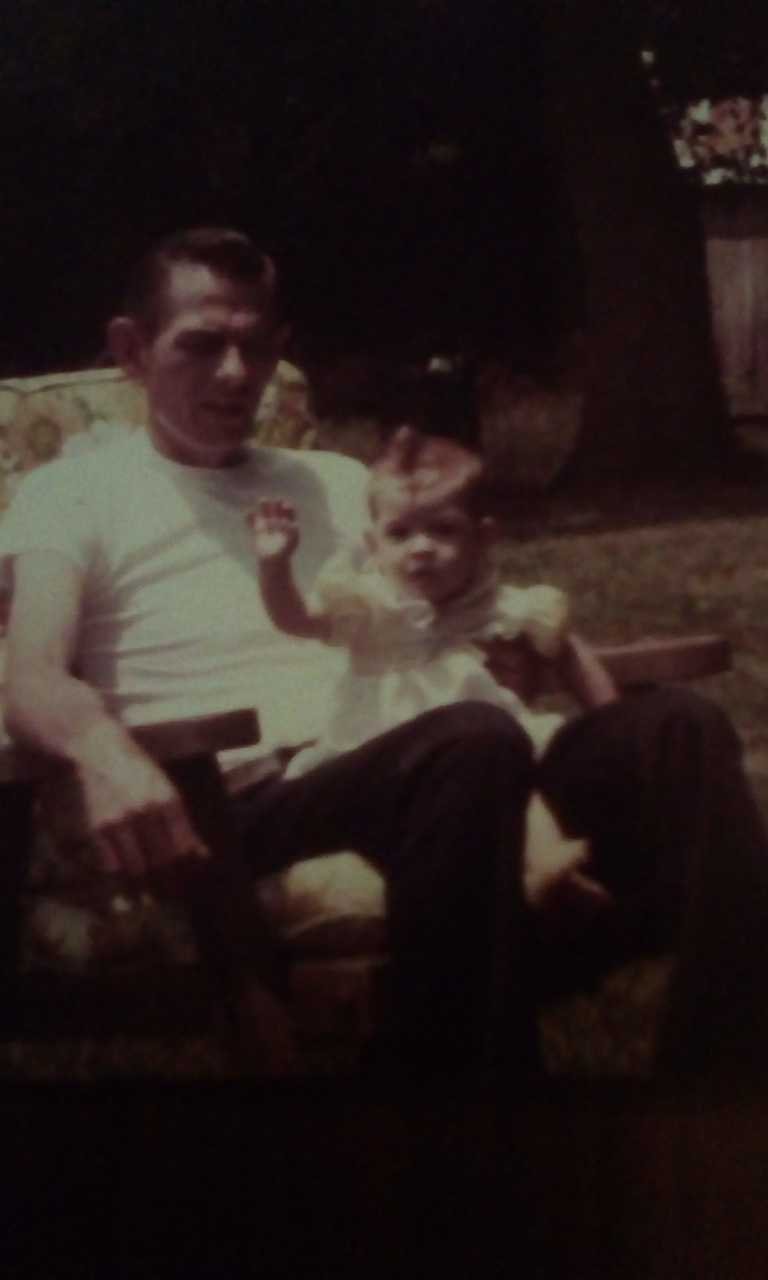 For many people this word brings an instant picture to mind. When I think of this word I immediately think of my Daddy. He was an amazing dad whose memory will forever make me smile. Not too tall, I believe he was 5’9″, but he towers in my mind as a hero of a father. Why? Did he do great things with me? Did he buy me the newest, latest and greatest toys? 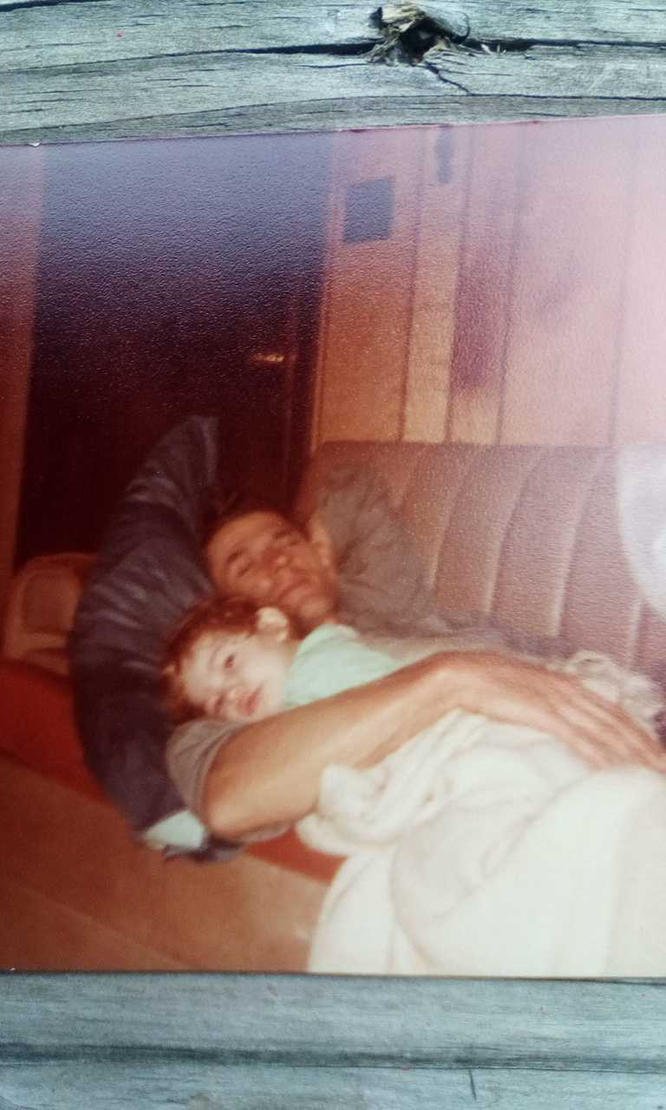 No.. He simply loved me and showed it in everything he did. With 6 children to provide for he could have easily been too busy for me or felt I was a nusiance but if he did he certainly never showed it. I was always welcome whether he was laying bricks or taking off pigs to the sale. He made me feel needed and taught me as we worked together. 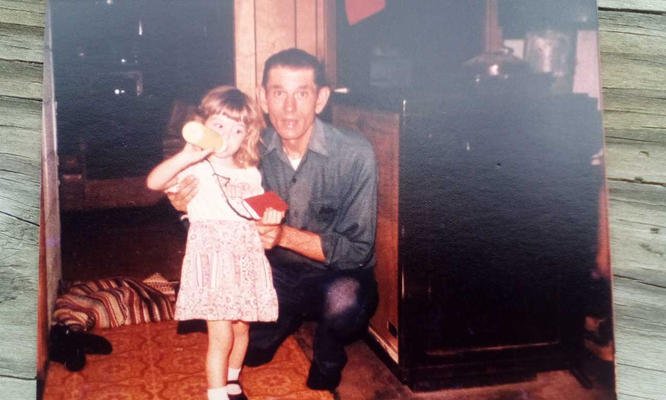 He never spoiled me as far as giving in to my wrong wishes but he tried to say yes whenever possible. I’m sure many times he sacrificed to make my dearest dreams come true. Once such time that sticks in my mind was my love and desire for a horse. It literally consumed me and when I was 8 he bought a mule for me. I’m quite certain now that $350 was needed somewhere else but he did that for me.

Dad was always available to listen to me when I needed to talk. He never made light of my dreams, no matter how farfetched they were. I was the baby and now I know how deeply it hurt him to give me away. The tears he cried on my wedding day still are imprinted on my mind’s eye, but he never discouraged me. 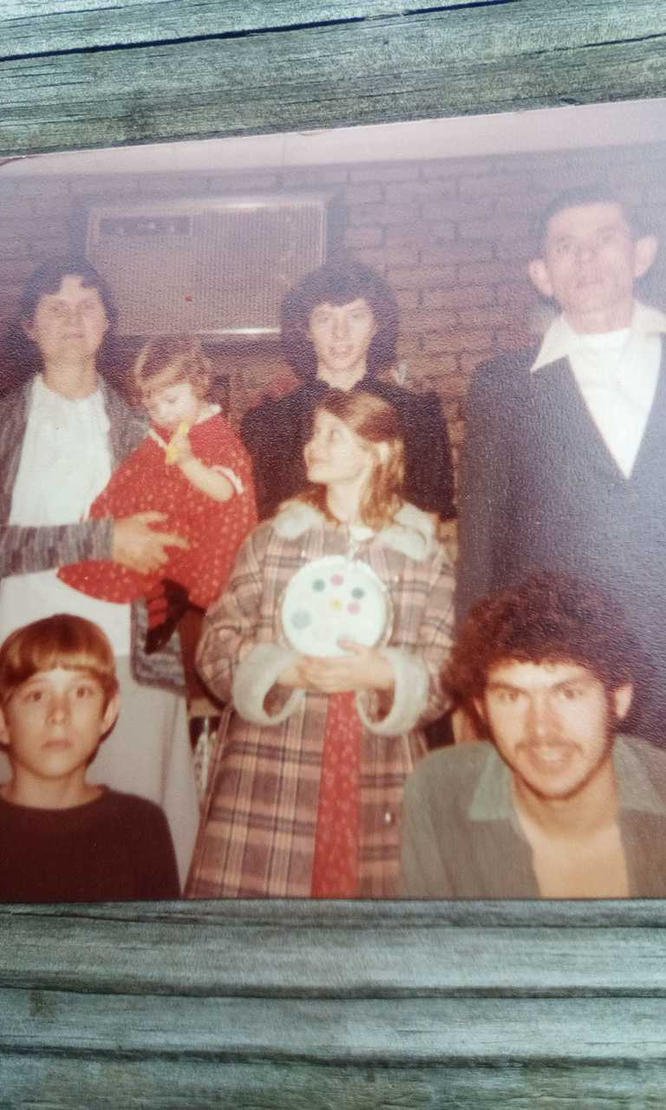 Now, some of you may be thinking that he was a perfect man, but he was not. He had a temper and could get aggravated with the best of them. However, he was not an angry man and went through life cheerfully and was a stranger to no one. His love for his Heavenly Father shone through his imperfections.

When he passed from death unto life I knew a great man had been lost to us on Earth that day, but the assurance that he was with his beloved Savior calmed the sadness in his children’s hearts. We still miss him and I think of him so often but I am incredibly grateful that I was blessed with such a Dad. 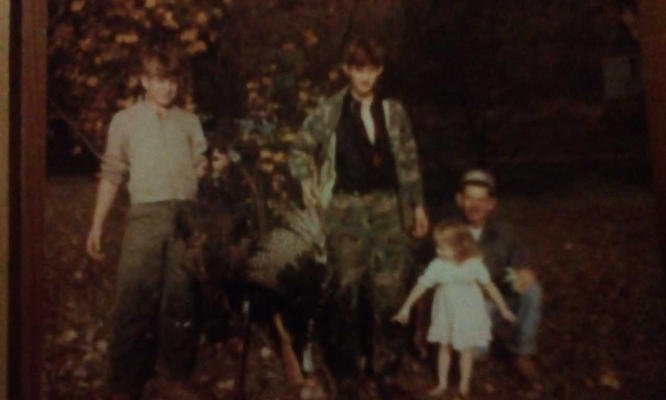 Now, onto other dads.

Life can be very hard, and a dad has a huge load on his shoulders. We often hear praise for Moms but the Dads get left out too much. Why?

Many times it’s perhaps because the dads are simply absent, either in mind, body or both. We have far too many fathers that abandon their families for selfishness, a new face or laziness. Then there are dads who are physically there but their hearts do not belong to their families. Both are detrimental to the healthy home. Then there are the other dads…

These are the Dads that work hard to provide for their families but still make the time to read a bedtime story, even though they can barely keep their eyes open. The Dads who forgo those expensive dreams of hunting far away places to instead buy groceries for a growing family and keep the mom home with the kids.

My husband is one such man. He is constantly fighting a battle against a culture that screams to make yourself happy and instead he tries to please his family. He’s a man who prefers solitude but as anyone with 4 young children knows, there is little of that to be had as an involved daddy.

He makes a constant effort to have his children’s hearts and though he gets frustrated and discouraged at times, he doesn’t give up. He is their best friend and favorite person to be with.

I have no doubts that when our children are grown they will look back on him as shining light and will treasure the many sacrifices he made for them.

A true Daddy is a treasure…Treat him as such and give him the honor and respect due him…You will never regret it!