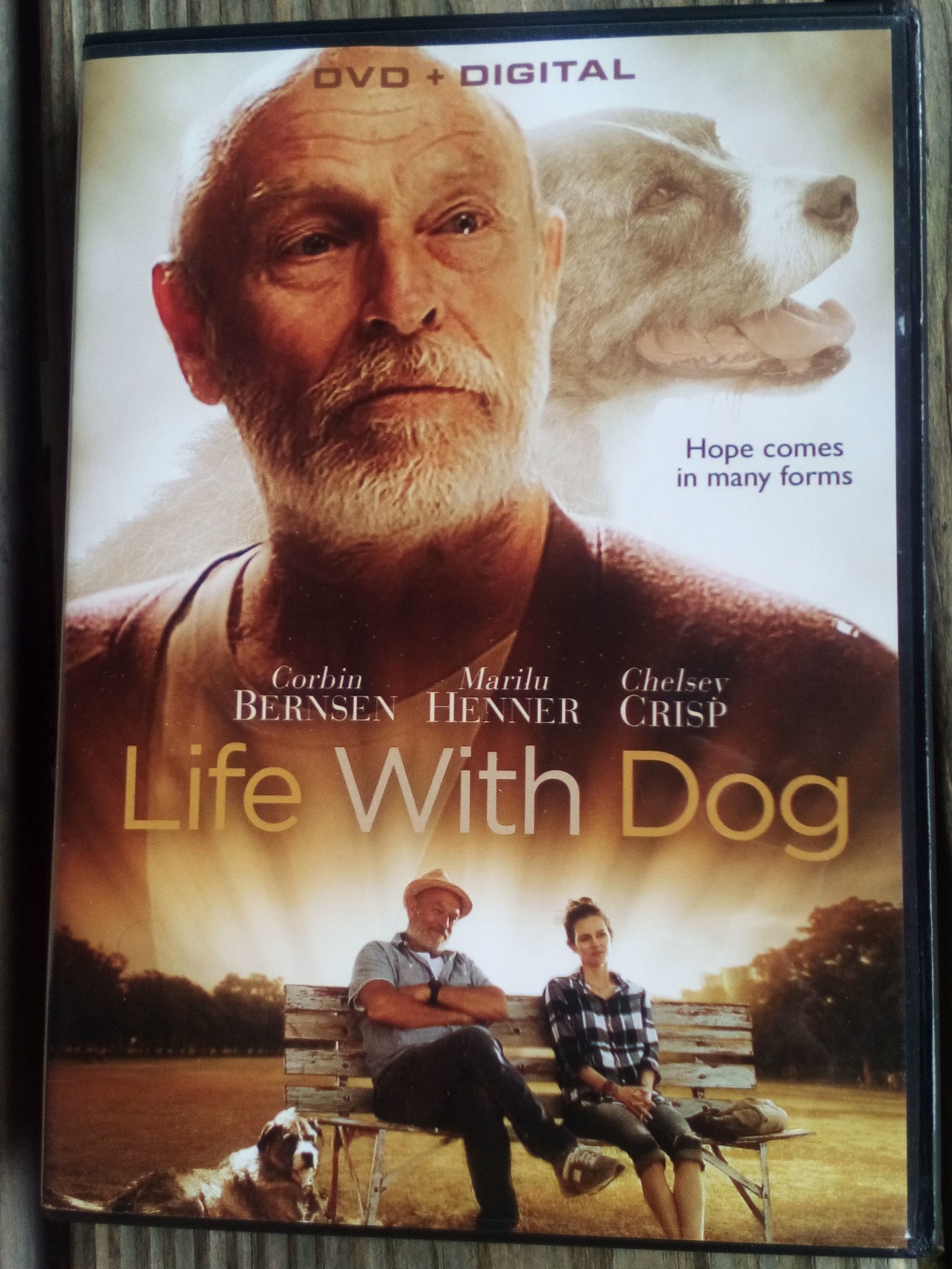 We love to watch good movies together as a family, and I am always on the lookout for new ones.  So, when we were given the opportunity to review “Life with Dog”  by Mill Creek Entertainment I was excited!

This movie is about an older man whose wife has just been mysteriously killed on her daily bicycle ride. He has not been able to deal with this and has turned bitter, angry and paranoid.  His only living child, an adult daughter, is very concerned about him and tries to get him to get counseling or help from someone for his obsession with his wife’s death (what he believes was a murder).  His anger at God is evident.  He refuses help and becomes even more of a recluse.

What I liked about the movie: 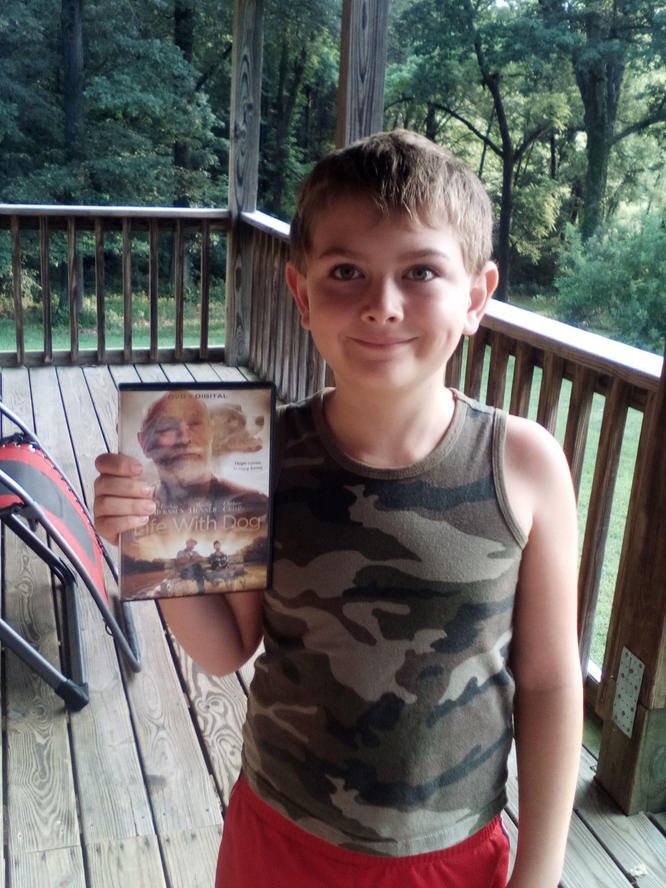 What I thought about the movie overall:

In conclusion, I would like to suggest that you watch this movie. (I don’t really recommend it for younger children because of its heavy message). Its not exactly a feel-good, happy ending movie though, however, it can be a good catalyst to getting involved in someone else’s life (especially someone who is grieving).  You might possibly be helping to prevent another catastrophe!

Check out what our other reviewers thought about this movie at the link below!