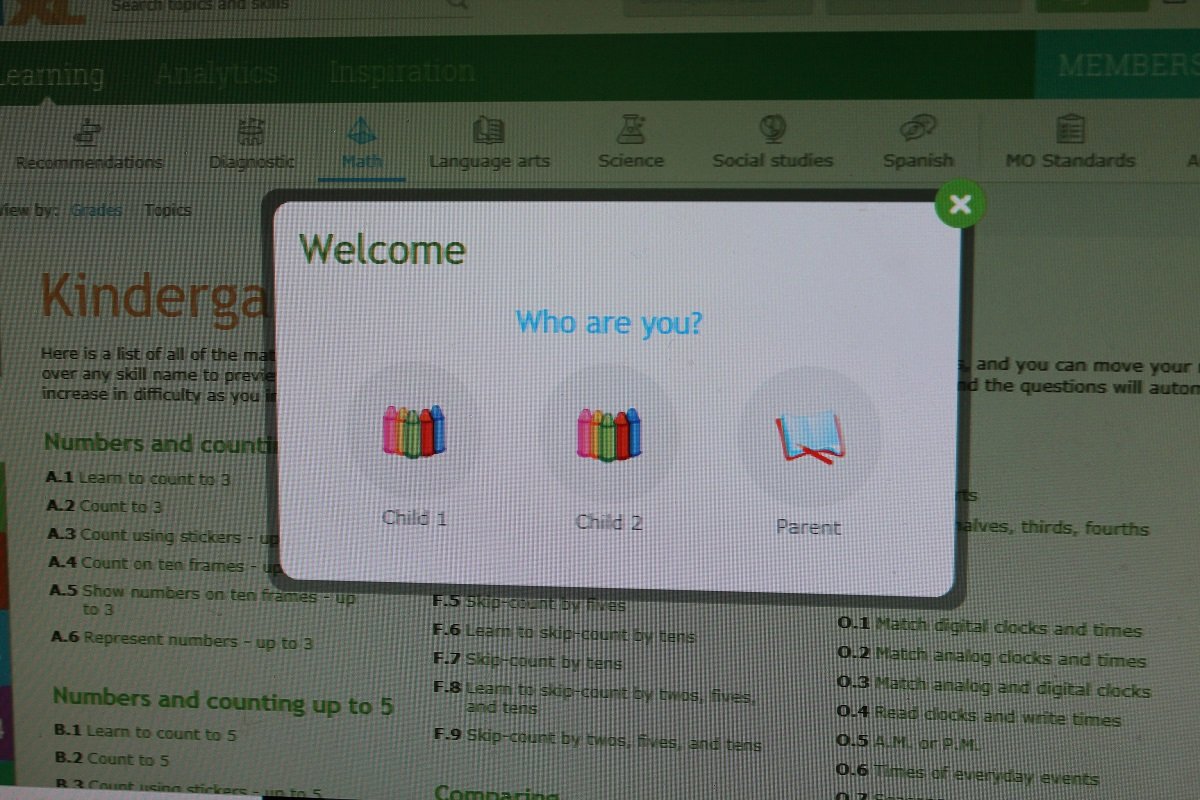 We’ve had the opportunity to review several online learning programs and IXL Learning is one we get to review this year.  We were given an annual membership to IXL which includes all the subjects plus a Spanish option!  It is available on a computer or a downloadable app (the Spanish part is only accessible on a computer).

I used this with both of the boys (ages 8 & 5).  Its super easy for the parent to set up student accounts in their parent account and you can keep track of their progress, pick their next goals, ect.. all from your account.  You can switch easily from one child to the next without having to log out between students.  I really liked that part.  It can be a pain with some things to have to have a separate login for the parent and each student.

Both the computer and app are very easy to navigate.  They include the subjects:  math, language arts, grades 2-8 science, grades 2-8 social studies, and intro Spanish.  We really utilized the math portion for the boys.  Jake worked on 1st & 2nd grade math and Gabe worked on Kindergarten Math. 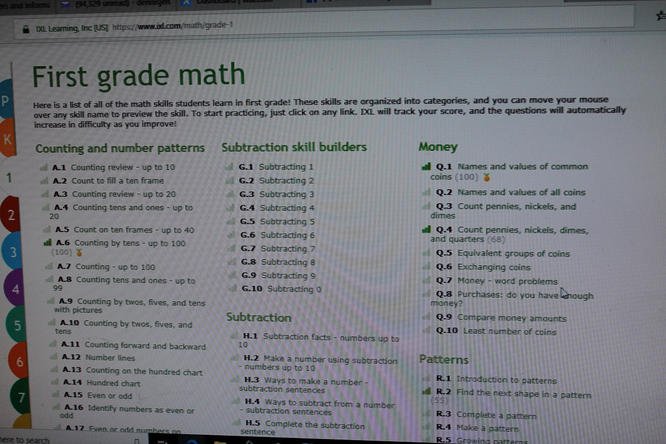 Both of the boys enjoyed working with the program (mostly because they made it bright and fun).  There are also rewards in it for completing the units.  Some of the units the boys worked on were counting with money, counting by 10’s, counting with stickers (Jake thought it was unfair that Gabe’s was easier, lol) and counting to 10.

We didn’t personally use the other subjects but I did look at them and they seem comprehensive.  One thing I really liked was for each subject in each level they tell you up front the skills to be learned.  This makes it super easy to plan which parts you want them to work on next.  You can also switch between skills very easily and you don’t have to complete them in any particular order (which I really like also). 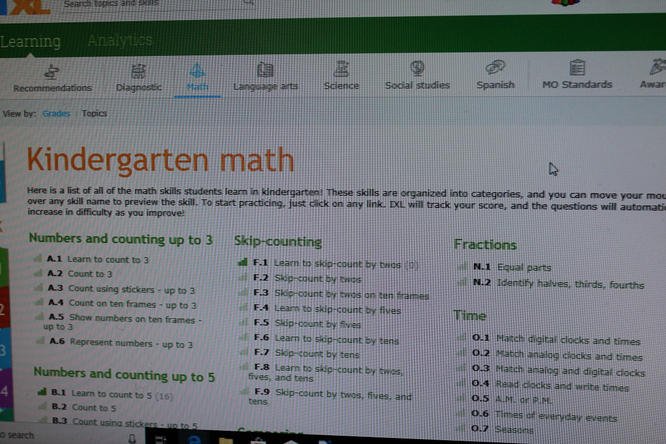 We used the computer until I downloaded it on our Kindles and then the boys used it on those.  Both were easy to use but our favorite was the app because it was easier for Gabe especially to do things with his finger instead of having to use the mouse.  His favorite was counting with stickers.  I had to laugh at Jake because he didn’t understand why Gabe’s was only counting to 10 versus Jake’s which was counting by 10’s.  I tried to explain the older you get the harder the problems become.  He wasn’t crazy about that logic, lol. 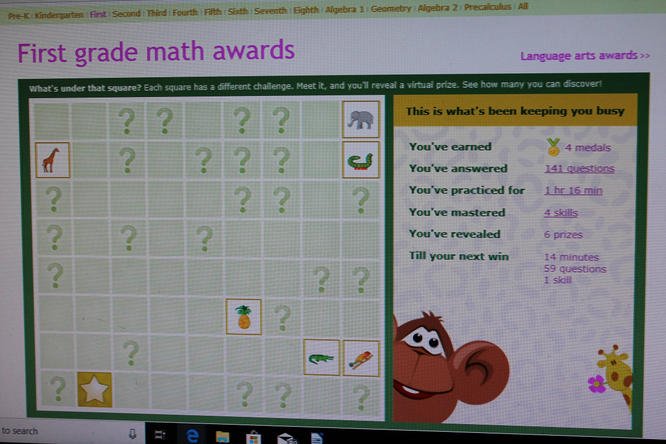 I hope you check out this company and annual subscription.  I was personally very pleased with the program (and especially the ease of use).  Also be sure and check out the other reviews because we all reviewed different levels and different subjects!