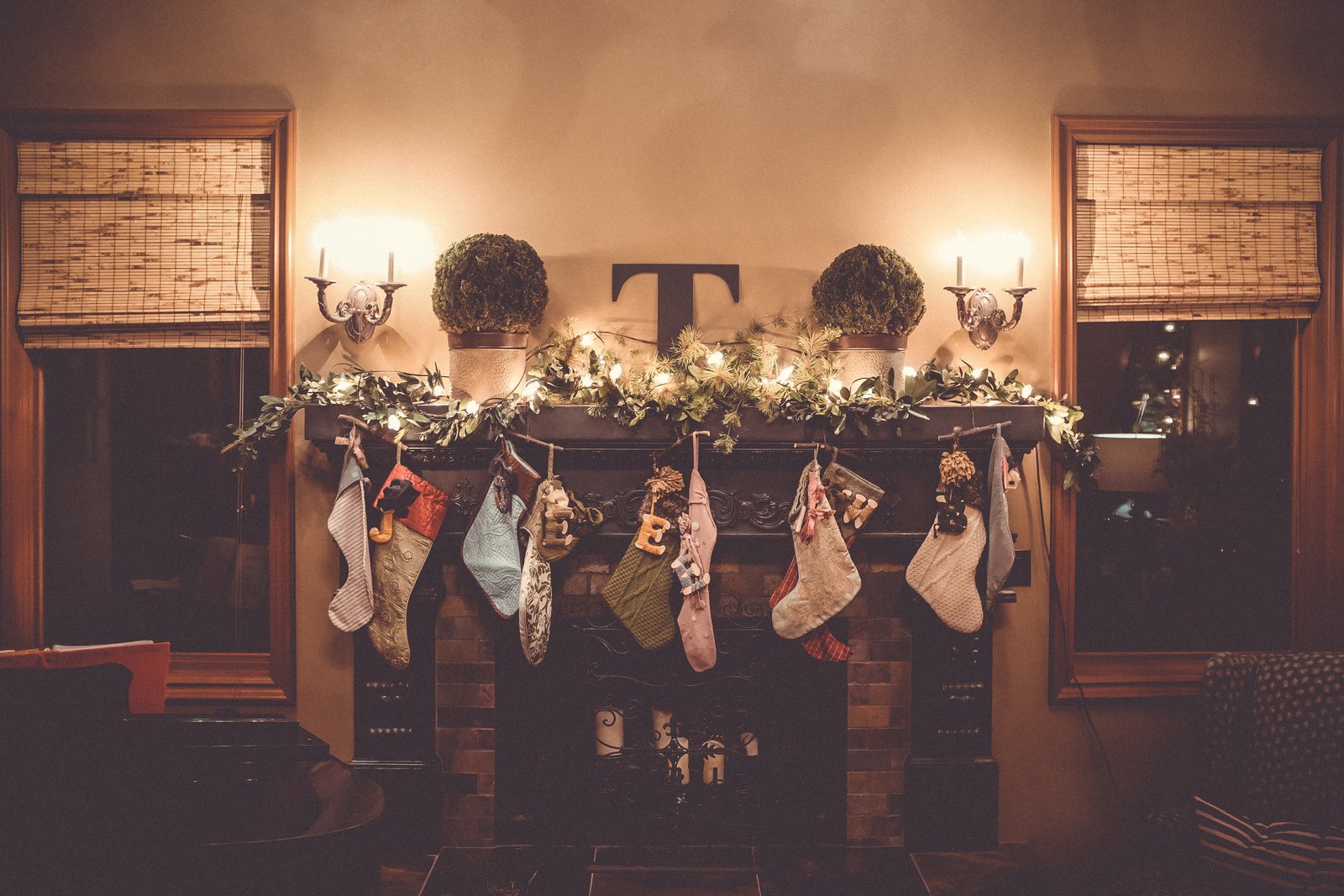 This post is written by my husband & is a true story of his Christmas in 1976.

The story I’d like to tell you is a Christmas story. It was told by my mother to my siblings and me many times over the years, but especially at Christmas time.

The year was 1976 and my mother and father had been married for less than 10 years but already God had blessed them and their family had grown to include 2 small children which included my older sister and myself.

Times always seemed hard to my Mom and Dad in the early years but his particular winter had been especially hard. Dad had always worked construction or in the log woods. Work and consequently finances were always seemingly scarce in the winter when the weather was bad.

IT was just a few days before Christmas that winter and the last of the foreseeable money Mom and Dad had would have to be spent on necessary groceries with little or nothing left over to buy gifts that year.

To make matters worse, the only vehicle my parents had (Dad’s old work truck) was in desperate need of tires. What little money, if any was left over after a trip to the grocery store, would have to go towards a set of used tires.

Mom would always pause at this point in the story and tell us about how no problem in our lives was too small to take before God. A lesson she said she and Dad hadn’t learned up to that point but one they would never forget after that day.

It was Saturday morning and Mom and Dad were getting my sister and I bundled up to go to the grocery store. Dad went outside to warm the truck’s heater up as it was a very cold morning and a light snow had fallen the night before. Mom remembered how Dad came back in the house just a few minutes later with a look of disbelief on his face. He asked Mom to come outside as there was something he wanted her to see.

There on the open tailgate of Dad’s truck was a beautiful, winter prime red fox.

“Where did you get it?” Mom asked.

“It was lying right there in the driveway.” Dad pointed out. Mom said the hide was gorgeous and there was not a mark on it anywhere where it had been injured.

Its important to understand that we lived ½ mile off the highway and that if the fox had died just a few yards in either direction it would have been in heavy woods and thick brush where it would have been all but impossible for my Dad to see.

My Father took that fox to a fur buyer in a local town where he received $25 for the pelt. $25 doesn’t seem like a lot in 2018 but in the mid-1970’s it was more than enough to buy Christmas for 2 small children. My Mother always said after that day she learned no problem was too small to take before the Lord.

Mom would tell us she was most glad she could take the matter of her salvation before the Lord and that it was indeed no small matter what God had done for all of mankind all those years ago when he sent his only Son to be born in a manger; live a sinless life; but then die a sinner’s death on the cross so that all who  would trust in Him could have eternal life.

I hope this true story helps you remember the real meaning of Christmas. I hope it helps you to remember that no problem is too big or too small and that God cares about each one of them because he cares about you!