A Review of Starfall Education Foundation

The Starfall Education Foundation.  This is an online program that also has an app that teaches your kids math, reading, ect… through fun. Its called The Starfall Home Membership so its specifically designed for families and home use.  This membership is $35/year and is good for your entire immediate family including the grandparents!  All you need is one membership email & password!

We downloaded the apps onto our Kindles and one thing I love right off was the lack of ads!  My kids love to play games on the Kindle which I very rarely allow but I felt good about these in moderation since they are all learning ones 🙂 and I didn’t have to deal with unknown ads!

Jake (7) loved the Math games!  He even experimented with double number addition!

An example of one of the  Math games was bowling.  Jake  would bowl and knock down 5 pins.  So, it pops up on the screen and reads aloud 10-5=5.  My oldest son memorized them quickly and it was very helpful with some numbers he was having problems with visually recognizing.  He also practiced counting by 2’s and adding numbers up to 10. 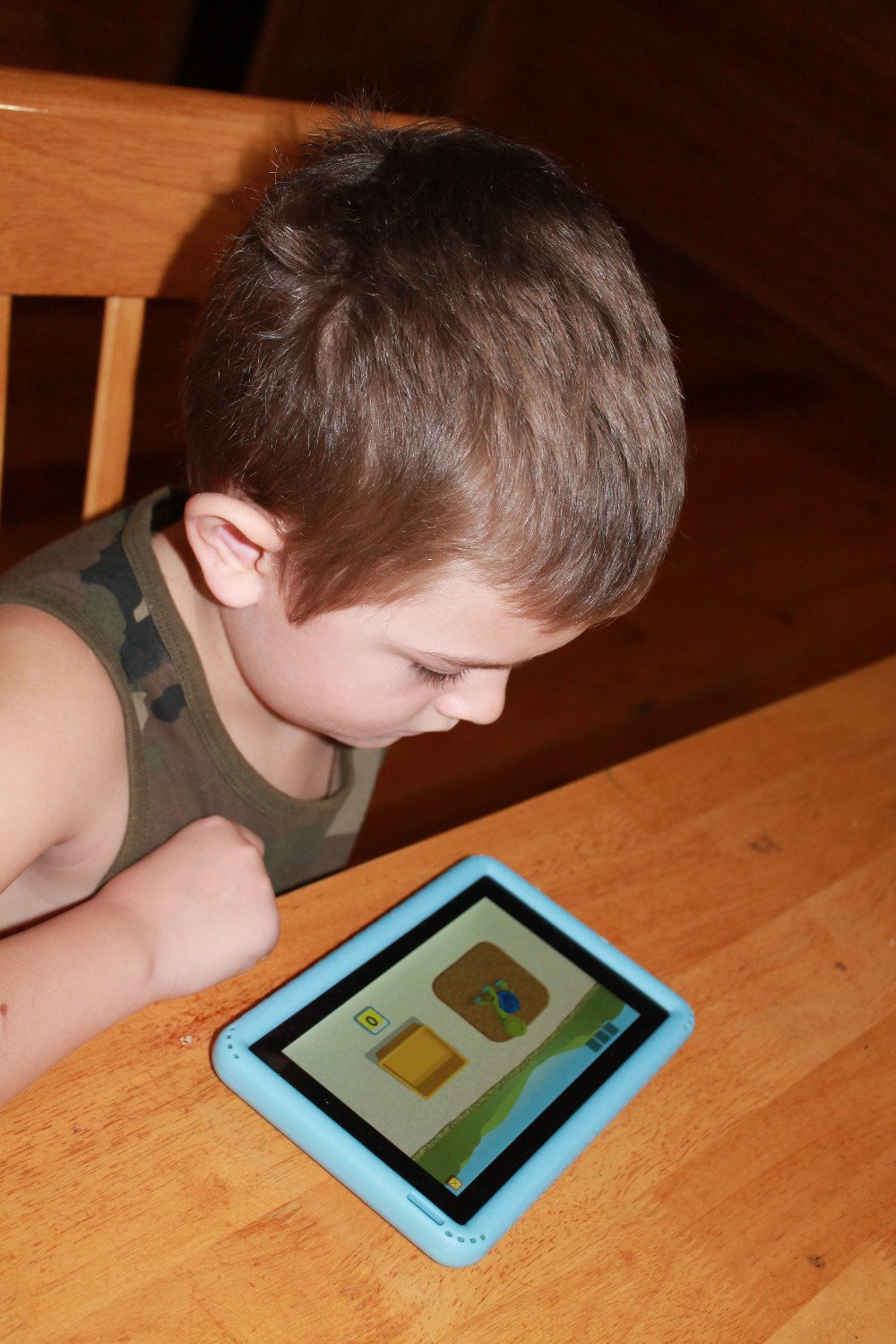 Our 4 year old loved the ones that dealt with colors and shapes.  You had the ability to make snowmen, pumpkins and loads more and you had to pick the color of them, the shape of their eyes, shape of mouth, color of accessories, ect… It was really helpful with his naming of colors. 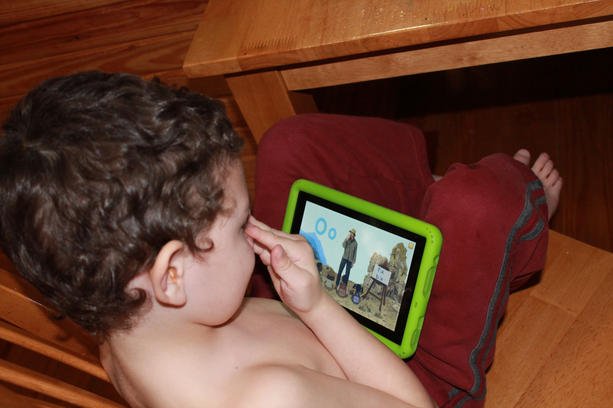 They also have a whole section on songs and all of the kids loved these!  Even 1 year old Lilly danced to counting songs, folk songs and just plain silly songs 🙂  But you would be amazed at the math they learned from the counting songs.  Gabe (4) loved the alphabet songs also!  He has had a speech delay and it was fun hearing him sing along with all the songs!

There are books to read or be read to, starting with very simple phonics readers and progressing to harder levels as they finished those.  I did notice though, that during a story about the dinosaurs it had quite a bit of evolutionary theory which my son immediately rolled his eyes at.  So, I would be listening to the stories since there might possibly be other elements that you disagree with.

The only issue we had with it at all is its dependency on an internet connection to  play.  So for us, on spotty internet days it didn’t work and we couldn’t take it on trips since our Kindles are only WifI.  Not a huge problem, but it would be nice if the features were accessible without internet.

Some extra features are available that we didn’t use yet but I thought I would mention.  There is an online store where you can purchase learning kits, music, books and other learning aids.  They also have a printables section and had 100’s of them available in reading, writing, math, books and even awards to print out!

Overall, though I am pleased with it and consider it a good addition to help with learning! The fun part is that with The Starfall Home Membership they don’t even seem to realize that’s what they are doing because its so much fun!

I do still limit their screen time even with learning games but this one is a definite winner in my book!

Be sure and check out the other reviews below!