We were given the opportunity to review 3 interactive books from Weigl Publishers.  These had downloadable pdf’s along with an online digitally enhanced book.  The three titles we reviewed were “There Once Was A Cowpoke Who Swallowed An Ant”, “Glaciers, Earth’s Water”, and “A Lion’s World”.

I’ve never been a big fan of e-books for kids but I will have to admit these are really neat!  Our favorite was “There Once Was A Cowpoke Who Swallowed An Ant”.  They absolutely loved this book!  They listened to the online digital book at least 15 times lol.  The voices and sound effects were great and I loved that it read to them.  All they had to do was click a button to turn the page!  This one was super cute and about a silly cowboy who swallows an ant and then the hilarious things he swallows to get rid of the ant.  Kind of similar to the old “Golly Gump Swallowed A Fly” however this one rhymed which we particularly enjoyed.  It was 19 pages long and the illustrations on every page were excellent. This book was intended for grades K-2.

We also read & had the digital version read to us of “A Lion’s World”.  It was shorter and used actual real lion footage in the digital version.  You got to hear the lion’s roar and learned really neat facts about him. This was one of their non-fiction titles.  The boys enjoyed that one also.  I think that one would be awesome in hardcover with the little sound effect buttons on the side (especially for younger kids)!

“Glaciers, Earth’s Water” was a really interesting one!  Though I wasn’t thrilled that a portion of it was devoted to “millions of years” the rest of it was very neat.  It told how glaciers formed, different types of glaciers, areas glaciers are located and more. I loved the videos that came along with the digital content.  There was one that showed a glacier as it starts to break up, which was pretty incredible (and rather scary, lol).  They also had quizzes that the students could take, interactive maps and more.

Each of these books used a different online setup. The “Glaciers” book was at “Lightbox” and is intended for grades 3-6 (though my younger and older ones enjoyed it).  “A Lion’s World” is part of the “EyeDiscover” series and for K-2.

I’m still a hard-copy books fan but I was really pleased with these.  In fact, that would be wonderful if they came in hard copy and had the digital content you could access also.  (guess I’m still old school).  However, I will have to say its super handy to have the read aloud option when you’re busy and your kids aren’t solo reading 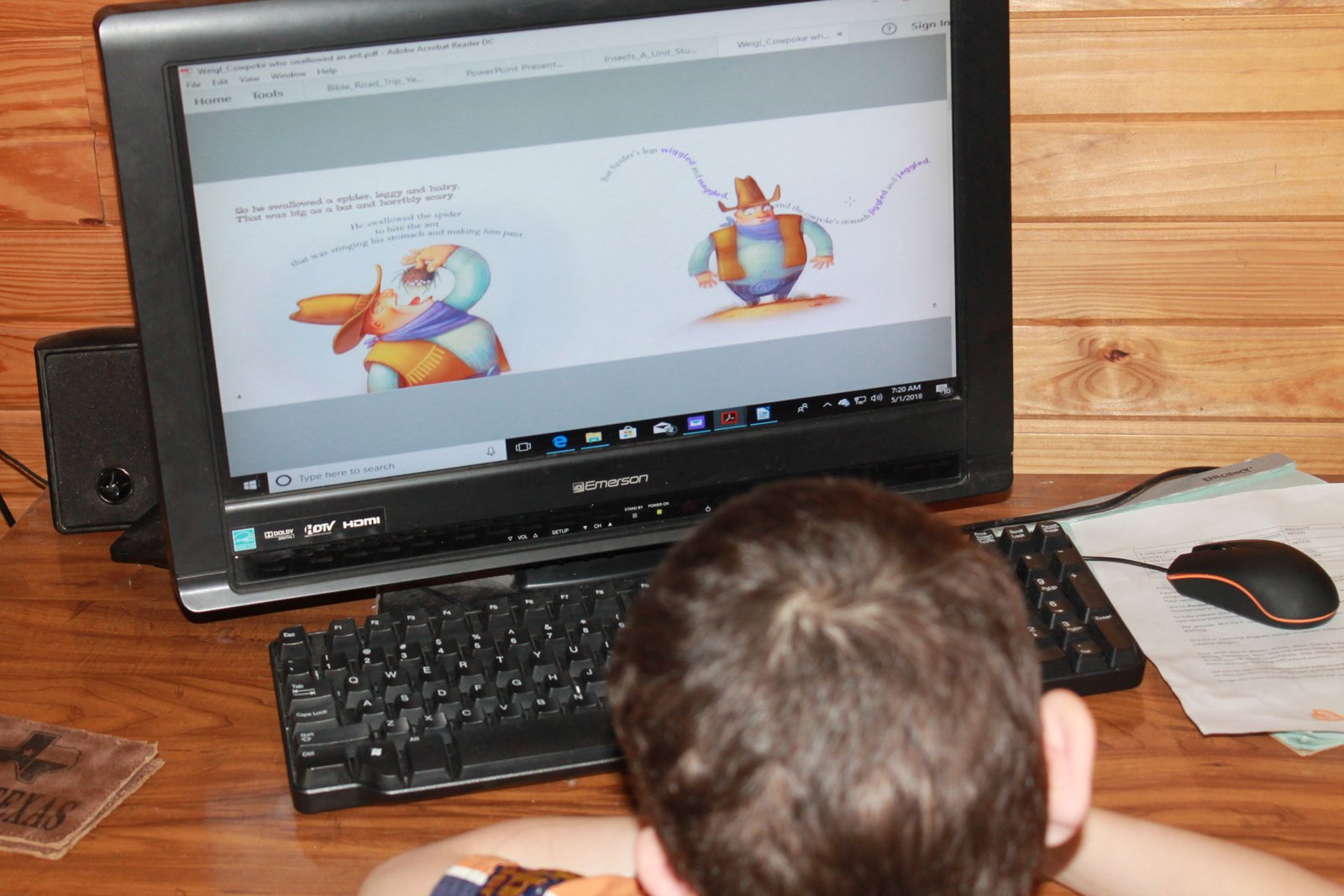 I am definitely interested in more of their books, especially the fiction series since they were so fun!  I could see that these would also work great on a big screen or white-board or as a take-a-long on the tablet for a car ride!  I hope you’ll check them out 🙂

Click below to read the rest of our reviews!