A Review of NatureGlo's eScience

I would like to claim that I am a Mathematician, but sadly that would not be the case.  I simply never learned in school what math other than the basics had anything to do with real life.  So, I was completely blown away when I was given the opportunity to review NatureGlo’s eScience and their MathArt Online 4-Class Bundle.  It is impressive to say the least!

We reviewed the Math Connections with the Real World & Math/Art Patterns in Nature.  These courses are fantastic for anyone wanting to learn more about Fibonacci numbers & The Golden Ratio.  What you might say is that?  Well, hop over to the course to find out!  Oh, ok, I’ll give you a little hint…Fibonacci numbers & the Golden Ratio have been around a long time.  In fact there is pretty good evidence that they were designed by God!  Did you think man invented Math?  Well, if you did, you were wrong!  God made Math, man just discovered the principles behind it.  Actually, we are still discovering more and more about it.

That’s what truly amazed me about this course.  It explains how math is actually present in creation from the spots on a leopard to the stripes on a zebra to the beauty of a square or pinecone.  I didn’t know any of this! The definition of a golden ratio is a geometric relationship between two quantities in which the ratio of the sum of the quantities to the larger quantity is equal to the ratio of the larger quantity to the smaller one.  Did you get that?  To put it simply (can this subject actually be simple?) the Golden Ratio is found when we divide a line into two parts so that: the longer part divided by the smaller part is also equal to the whole length divided by the longer part.  It would look like this in fractions a/b=a+b/a=1.618…or phi (the golden ratio).

While I truly admit some of the math was a little beyond me since my mind doesn’t think that way it did stretch my thinking and encouraged a deeper appreciation for math.  I did these courses with my 7 year old son so I tweaked them a bit from what you could do with an older child.  What amazed me was we were watching one video on the Golden Ratio and I was frankly a little lost and when its done my son looks at me and says, “Mom, that was so awesome!”  I agreed with him, but it blew me away that he understood so much of it! 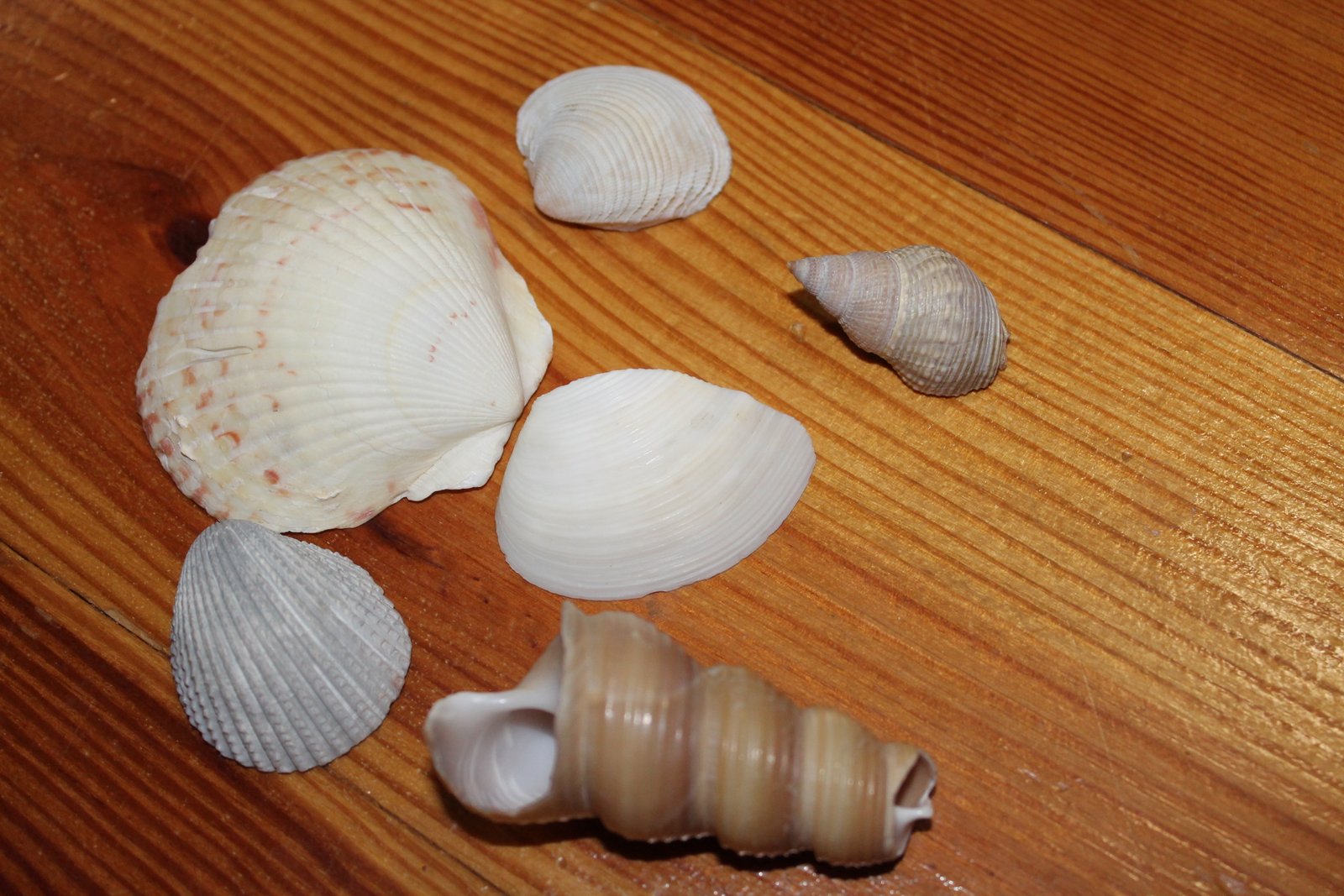 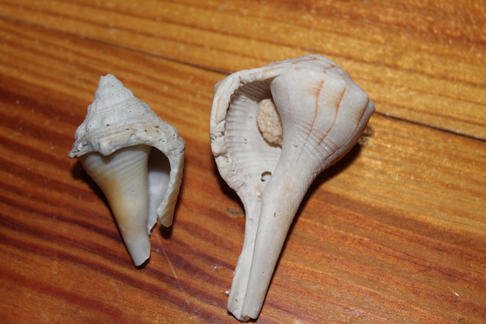 (some of the examples we discovered of God’s use of shape design in Creation!)

We also studied how extremely attractive buildings and artwork are many times examples of the golden ratio (buildings such as the Parthenon and the Great Pyramid).  It also showed an interesting video about Van Gogh and how his paintings when he was in severe mental turmoil showed a true mathematical characterization of turbulence, something that is just now starting to be understood.  They had a really fun video on mathmagic with Donald Duck that my son thought was so cool!  He went around the house afterwards examining everything and telling everyone who would listen “Everything is made up of math!!!”  We also learned that beautiful music and dance steps are mathematical in nature.  Who knew!

She has made these courses extremely user friendly and utilizes video, slideshows, printable downloads and interactive quizzes.  The content is very relevant to life and easily adjusted to different age levels in learning intensity.  The courses are meant to take an average of 6 weeks each to complete and this package deal included 4 different courses with a year access so you could complete several in one year furthering your child’s thirst for higher learning about the complexities of math or you could also use these courses for yourself, if you are like me and want to learn deeper truths about math and actually find beauty in it!  I highly recommend these courses, they help explain the incredible beauty in God’s amazing world!

Also, be sure and check out the other great reviews below!  Enjoy!  And tell me, do you understand Fibonacci numbers?